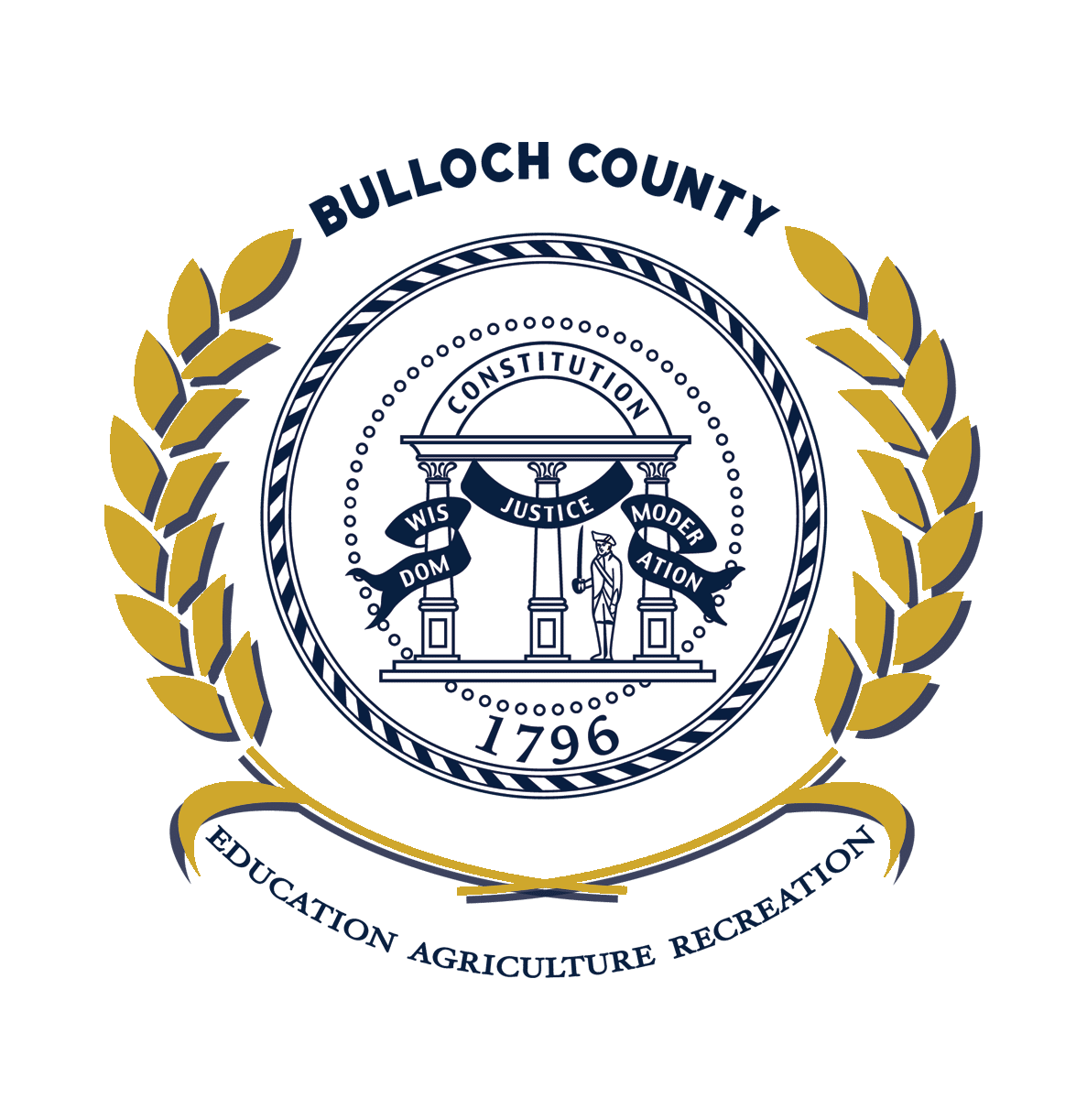 The State Court’s jurisdiction includes the following cases which occur in Bulloch County:

•Civil law suits or disputes seeking money damages with no limit on amount in controversy.

•Traffic offenses within the unincorporated portions of Bulloch County or traffic cases in municipalities in which a jury trial demand is filed; Issuance of arrest and search warrants. 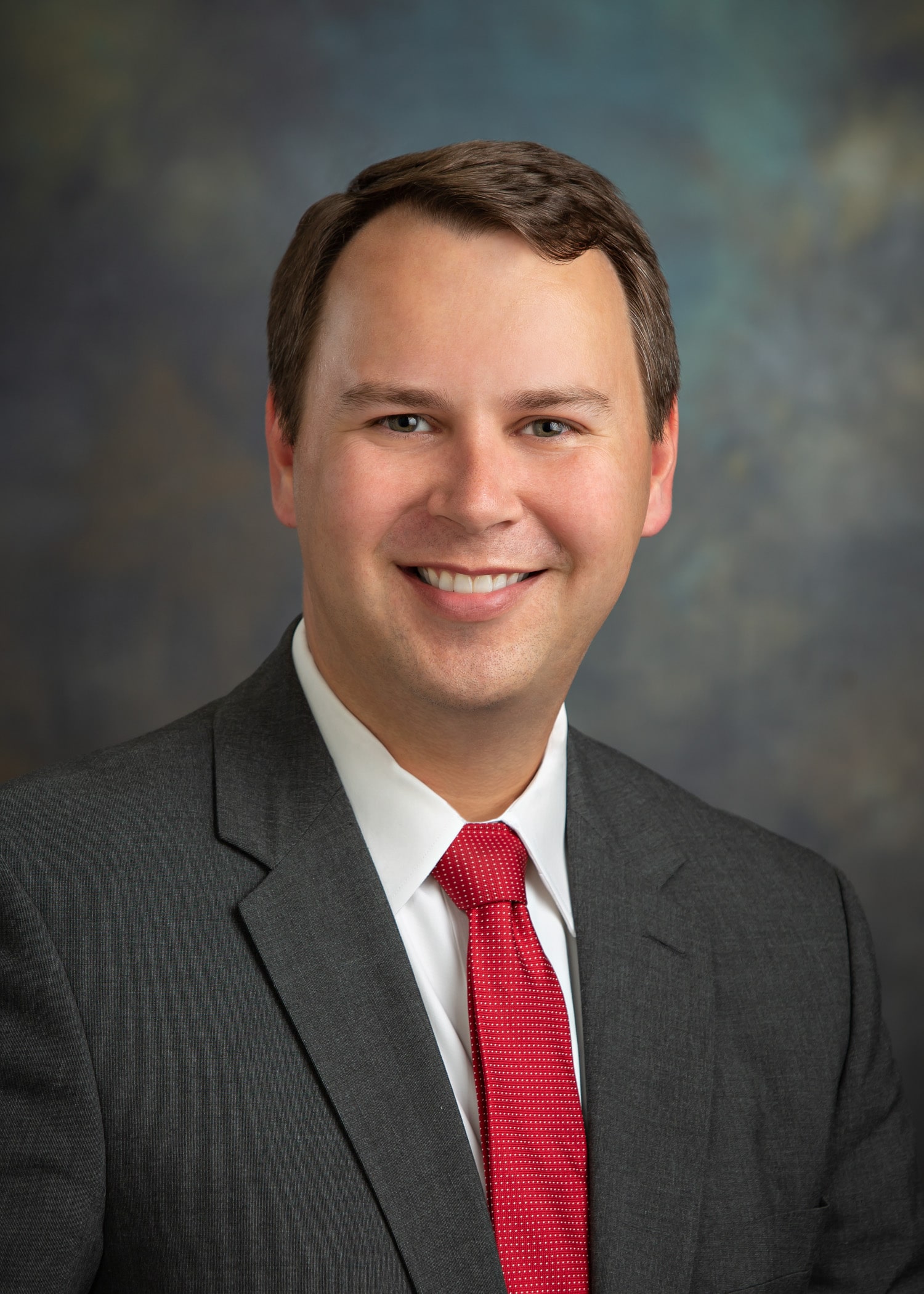